Larry Jolly, LSF # 3579, completed his 8 hour slope task on August 15, 2015 and become the first to attain Level V in the LSF ESAP.  Larry mentioned that he worked through Levels  I – III using a Radian but switched to higher performance models for Levels IV & V.  For his 8 hour slope attempt, he used the same model, an Electricus (but not the same sailplane) that he used for his LSF SAP Level V in 1983. 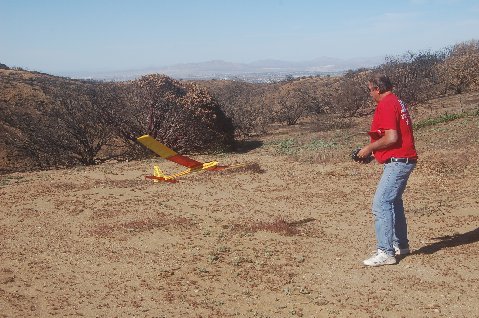 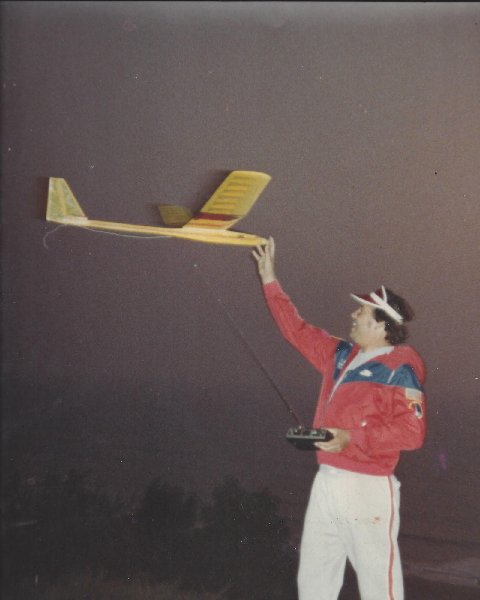